Leverage your owned media in your marketing strategy 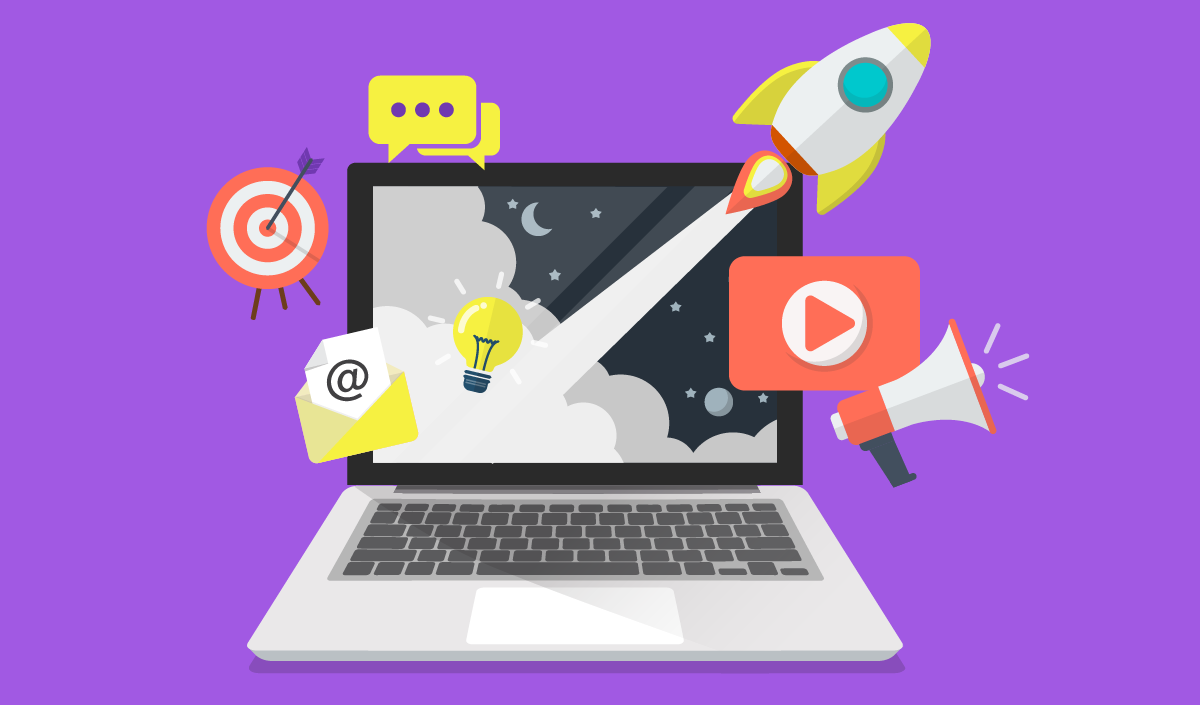 When planning our own marketing strategy, we often focus on paid media and forget to give owned media the attention it deserves. Just because we don’t need to be constantly paying, doesn’t mean that we don’t need to actually invest on it. If you want to succeed with your marketing strategy, you need to know how to leverage your owned media. Just take a deep breath and keep reading. Ready?

But first of all… What’s owned media?

Owned media refers to all your digital marketing channels. Your company website, blog and social media, for instance, are owned media. Your company controls and manages them. Therefore, you decide what to publish, how, when and where.

When the content of your owned media is useful to others, people will share it. This way, your traffic will increase organically, without investing any more money in it.

If you want to build a sustainable basis for your business to grow, your first goal should be to establish a regular content flow for your owned media. However, you need to make sure to produce quality content. This way, your blog will not just get referred to, but also your paid media will deliver better results.

Leverage your owned media for your paid media
to perform better

If you can’t think about any example of paid media,
here are a few:

Yes, you’ve guessed it: paid media refers to paid advertising and sponsorships. Therefore, the company does not control the media, but has to work with third-party platforms. For instance: when you run an ad, it appears on other websites, apps or blogs, right?

Now imagine that you have been working on a solid content production, but it has difficulties to keep growing organically. You can simply set up an SEM campaign leading users to your content. Also, you can redirect users from your social networks by publishing content there and then promoting it to reach a higher number of people (you definitely want to increase your visibility on social channels too).

Another option would be to pay for mentions on other webs or blogs or on specific influencers’ channels.

Just remember: if your content is not good enough, your paid efforts will be in vain. Leveraging your owned media to improve your paid media results depends mostly on writing amazing content.

And what about gaining earned media with your owned media?

Well, you can definitely leverage your owned media to gain earned media is definitely possible, but pretty difficult. I’m sure you’ve read a hundred million times that you just have to produce very good content. That’s true, but tricky. The main question here is: what does “very good” mean? And… “very good”, for who?

The reason why you are creating content in the first place is that you want to say something. As easy as it sounds, right? You want people to know that your company is good, that they can trust you, you want to help them solve their problems, etc. There are literally infinite good reasons to write content, but they all have something in common: your audience.

So good content is the one that helps your audience solve a potential problem, gives them valuable info or just adds some value. This means that things like templates and guides, or just resources in general, are the kind of material that would help you get mentions and shares.

If you don’t know how to engage your partners in the adventure, just include them in the content you are creating. This way, they will have a reason to share it too.

Paid and earned are nothing without owned

As you probably have concluded too, owned media can exist without earned and paid, but it does not work like that the other way around.

However, you need to think that once, you’ve created something solid on the owned media front, your paid media tactics, for instance, will also have an impact on your earned media. Just think about this: you’ve launched a social media ad campaign to promote your content. You manage to successfully attract people to your website, blog and social networks. But, because your content is so good, you have not only increased your traffic, but also, people have started to share your articles. You have gained earned media.

Despite earned media being entirely out of your control, their success depends on what people think about what you do. That’s why the first step will always be to create something excellent and the second one to promote it if your organic reach is not enough.

So alter all, creating a good media strategy requires you to think about owned, paid and earned. But, most importantly, if you want to leverage your owned media, you need to keep in mind that each channel feeds into one another. 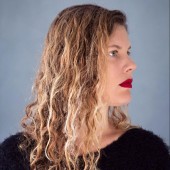 Mobile marketing in 2021: What the year will bring 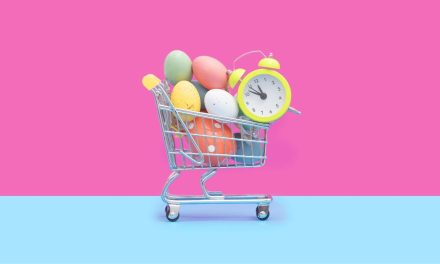 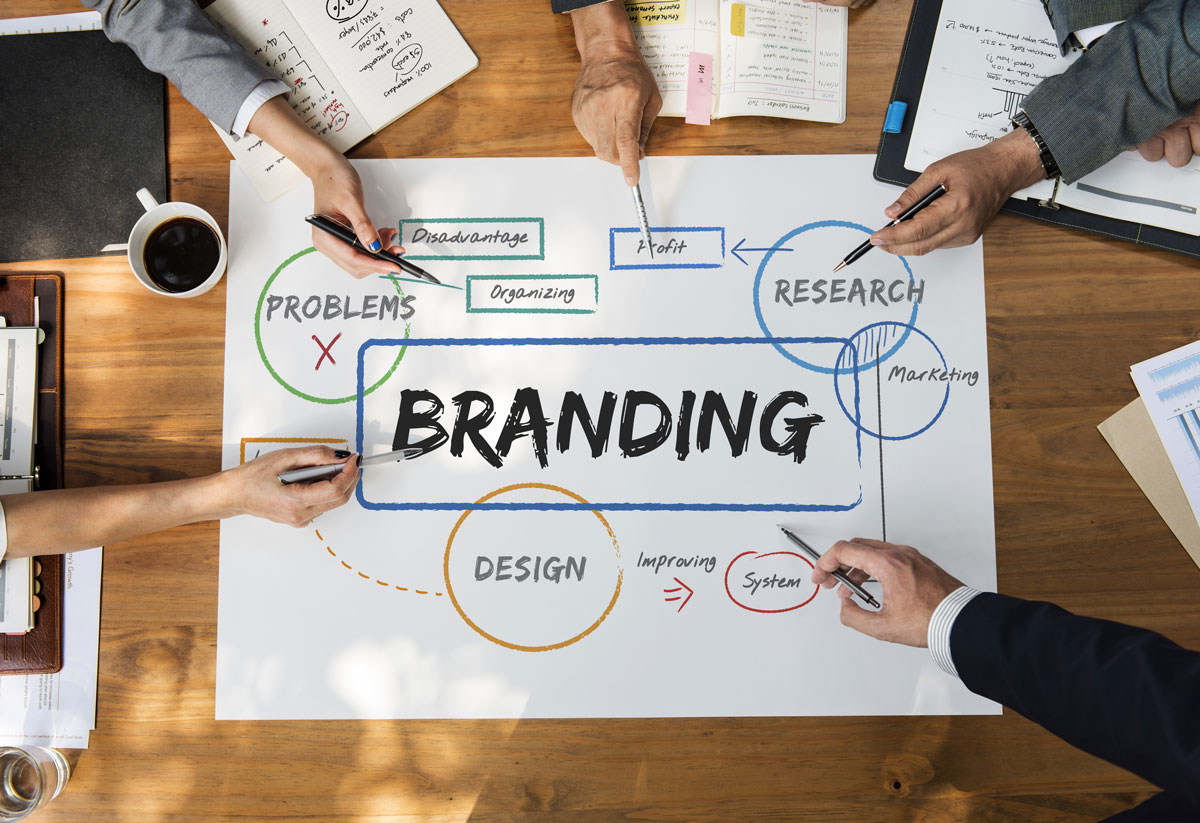 Corporate branding: What it is and how to succeed at it