How should brands NOT approach Pride Month?

June is Pride Month and, each year, more and more marketers use this time to advocate for LGBTQ+ rights but also to launch Pride-themed campaigns. This leads to an interesting question: are brands approaching Pride Month as they should?

There has been a lot of criticism about how brands address this month, as a lot of the times it comes off as pandering and non genuine. Especially when people, in particular the younger generations like Millennials and Gen Z, are looking for more authentic brands and are quick to ignore those businesses who don’t align with their values.

This search for inclusivity and diversity has led to a lot of brands to increase their LGBTQ+ visibility in their campaigns but, the majority of the time, these actions have fallen flat.

Some of this criticism comes from the fact that brands only seem to care about LGBTQ+ rights one month at a year, instead of something that should be considered all year round.

People want brands to be authentic and not posing as something they’re not. That’s why, on occasions like this, it’s important to show and not just tell. Advocating for LGBTQ+ rights only during Pride Month can come across as fake and condescending to the actual LGBTQ+ people that are consuming your products and content.

Also, this lack of authenticity can lead to the belief that brands only participate in these kinds of movements as a marketing opportunity to increase sales and improve their brand image. And, honestly, many times it can be easy to tell.

That’s why presenting Pride Month as a trend and a one time thing is not the way to go. Instead of being there for LGBTQ+ people just 30 days a year, make it 365!

Many Pride Month campaigns are created for this time of the year with the goal of promoting diversity and shedding some light on the rights of this community. But many times, this diversity doesn’t reflect and represent the reality of the teams that make up the business.

Internal representation is as equally important as visual representation. If you want to create a Pride Month campaign, then you should make sure to involve the LGBTQ+ people in your team in the creation process of it. And if you happen not to have any LGBTQ+ person in your team, then it can be a good idea to collaborate with organizations, consultants, experts but also ordinary people. This way, they can share their experiences and give you useful information.

And yes, not all LGBTQ+ people think the same. But you can still extract valuable insights from different perspectives.

I think it’s safe to say that we’re entered the era of visual diversity and inclusion in the media. However, most of the time it’s just that: visual. Unfortunately, this comes across as a trend and purely performative.

Visual representation is still highly stereotypical and unidimensional. According to Visual GPS, a research and report program created by Getty Images, LGBTQ+ representation in media and advertising keeps being symbolic and cliche.

The results of their 2021 research stated that 30% of pictures of homosexual men were represented as feminine while 29% of lesbian women images are shown as masculine. Also, 28% of the images that picture gay men present them as extravagant.

And while these people are still part of the community, their overrepresentation can amplify these kinds of stereotypes.

And not only that. The LGBTQ+ community is pretty big and it’s an umbrella term for many different sexual orientations and gender identities, but still, trans people are heavily underrepresented and stereotyped.

Actions not aligning with the message

It’s not the first time that this has happened. Brands being called out for supporting LGBTQ+ organizations while, at the same time, supporting anti-LGBTQ+ legislators.

News site Popular Information revealed that many brands that tinted their logos and sites with the rainbow flag during Pride Month, donated more than $10 million to anti-gay and anti-trans politicians in 2021.

This creates a sentiment of inauthenticity and performativeness and what many consumers consider a cash grab. So, make sure that your company is supporting the community in real life and not just in the media by contributing to LGBTQ+ organizations and legislation all year round.

However, it’s 2022 and many brands are still getting it wrong.

Pride Month should be a time to remember to fight for the rights of LGBTQ+ people and celebrate all they’ve accomplished so far. That’s why we should think of the impact that brands have on people’s daily life and how they should do more for the community.

There’s still a lot to do and hopefully this article has motivated you to do so! 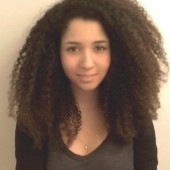 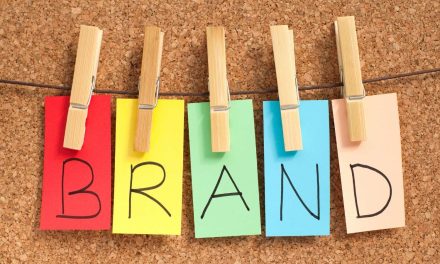 7 tips for a strong corporate branding

How to develop an original brand identity successfully 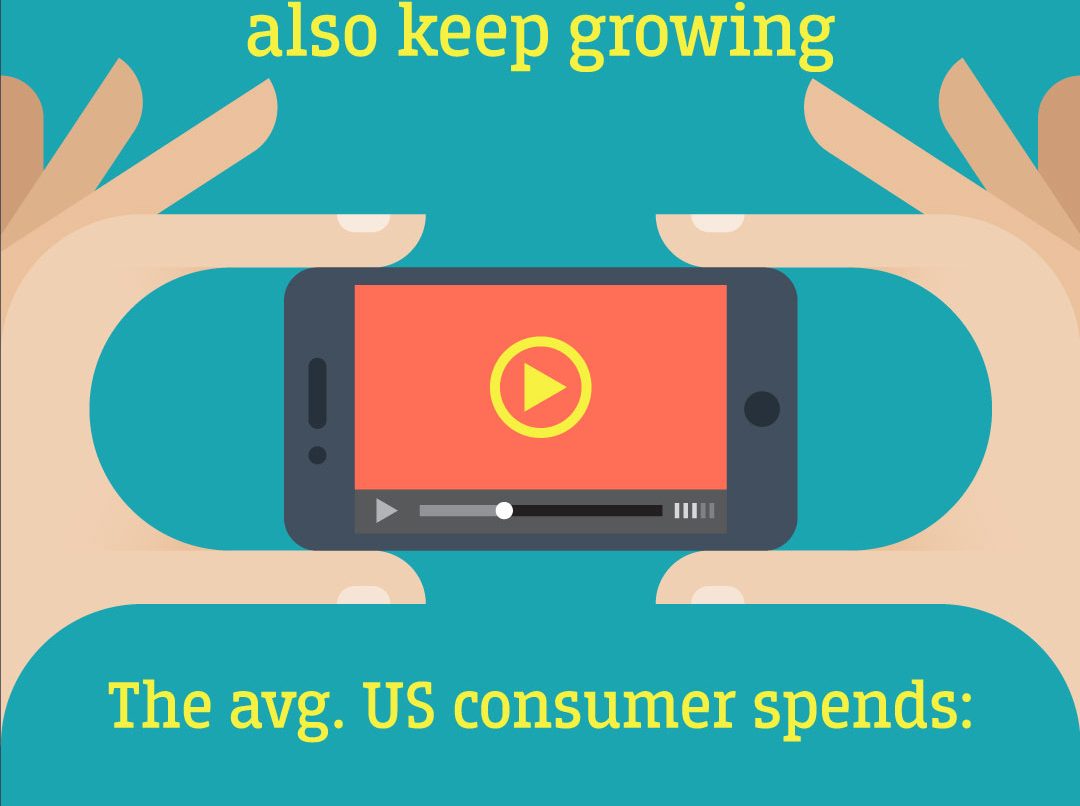 Brand-consumer relationships in a consumer-first world